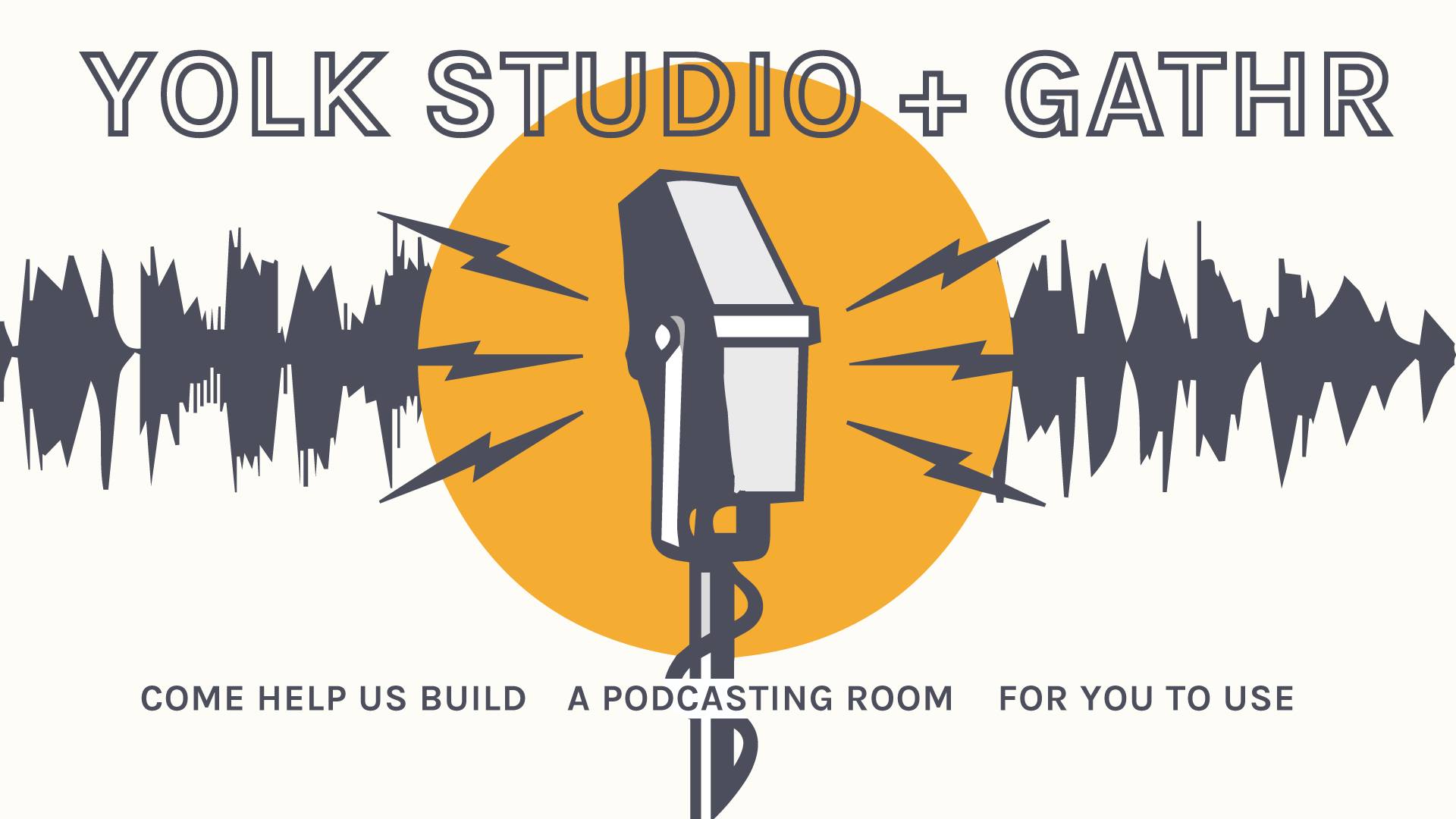 Imagine if you could be invested in property that you use because of your effort, rather than the money you pay someone for it?

This Sunday morning, Yolk Studio and Gathr invite you to participate in acoustically treating a small room to make it suitable for recording intimate stories that you’ve always wanted to tell.

We’re building a support system with a community of amateurs who want to explore the format, who can lean on each other in an endeavour to create something new and interesting; the recording resources; a community distribution channel and fundamentally, a space that is conducive to hopeful experimentation.

Participating in building the room will entitle you to record sessions freely for up to 50 hours over the next three months.

To put the pricing in perspective, this is basically about one tenth of what it would cost you to do the same over three months at any other recording studio in town. Soak that in. That’s how much we value the fact that you’re putting effort into actually building it.

Oh, and we have a BBQ scene on the side. BYO Beers! We’ve got the coolers.

Sorry, the comment form is closed at this time. 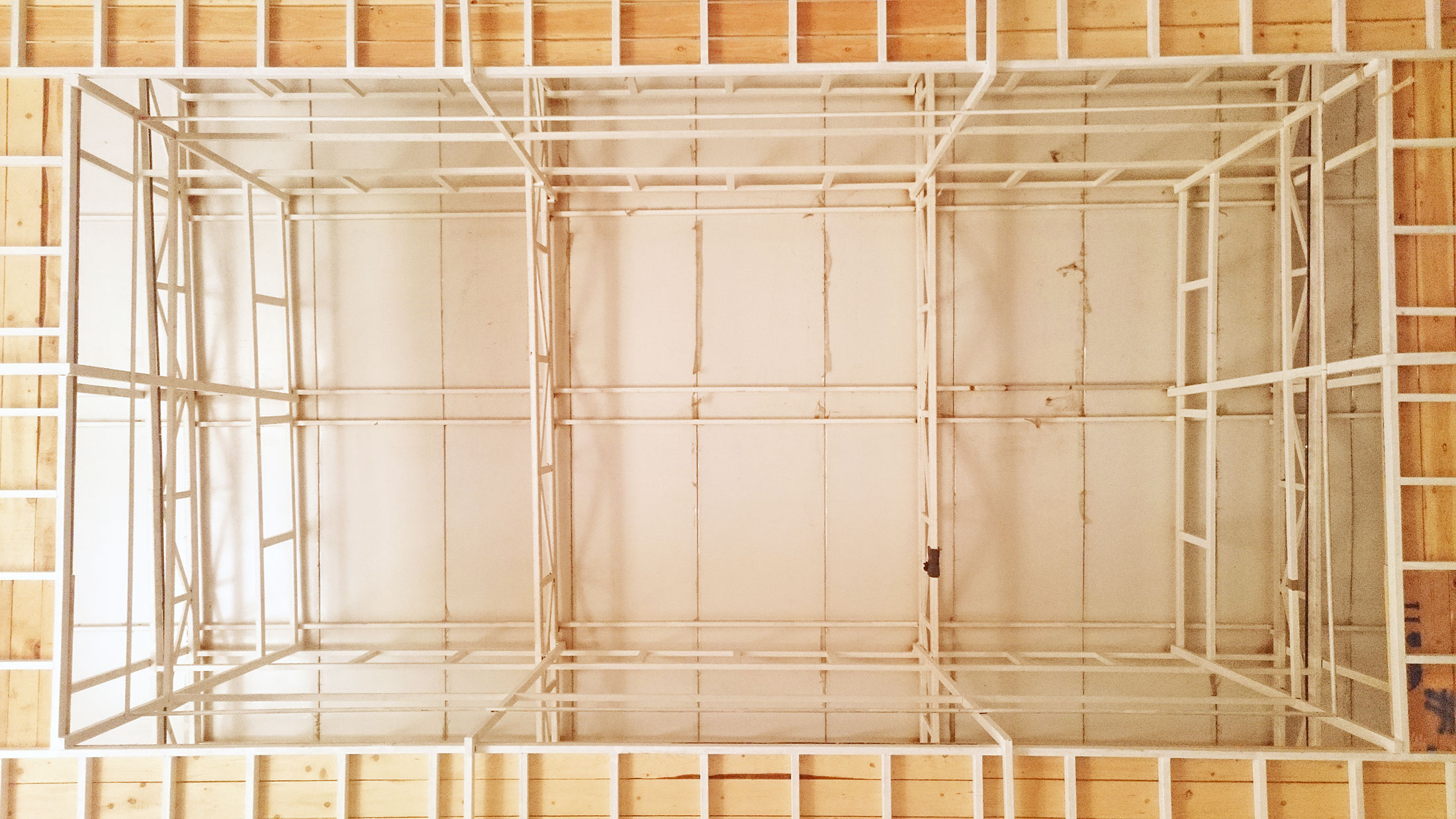 Notice: Trying to access array offset on value of type null in D:\INETPUB\VHOSTS\yolkstudio.in\httpdocs\wp-content\plugins\eltdf-instagram-feed\lib\eltdf-instagram-api.php on line 233

Warning: count(): Parameter must be an array or an object that implements Countable in D:\INETPUB\VHOSTS\yolkstudio.in\httpdocs\wp-content\plugins\eltdf-instagram-feed\lib\eltdf-instagram-api.php on line 242